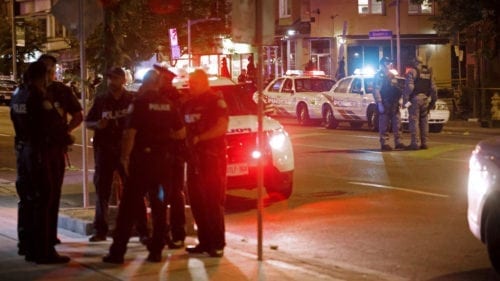 In December 2017, Trudeau gave an exclusive interview with Canadian news source CTV; commenting on a host of issues including immigration, Syria, President Trump, and the possible return of ISIS fighters back to Canada.

The Prime Minister was asked to comment on a recent quote from the Canadian Public Safety Minister’s assertion that “re-integrating” Islamic fighters back into western society was “pretty remote.”

“There’s a range of experiences when people come home. We know that actually someone who has engaged and turned away from that hateful ideology can be an extraordinarily powerful voice for preventing radicalization in future generations and younger people within the community,” said Trudeau.

About The Sean Hannity Show